Wouldn't it be much easier to leave the flowers open? With these floral movements, some species attract the best pollinators at the right time and protect their precious pollen and eggs.

The movements of flowers are linked to their pollinators. The activity of pollinators is usually influenced by environmental conditions, such as temperature and light. Most flowering plants are pollinated by insects. Insects are particularly active under dry and sunny weather. Without sunshine, the probability of being pollinated decreases. If it rains or hails, the probability is even lower. In addition, the risk of damaging the flower or carrying away pollen and nectar increases. This is why some species only open their flowers when the conditions for pollination are optimal.

Is it really worth the effort?

These movements are energy-intensive, but they also provide better protection for the sensitive parts of the flower. To avoid frost damage, many early flowering plants such as crocuses or mountain species such as gentians close their flowers as soon as the sun has gone down and the temperature drops. 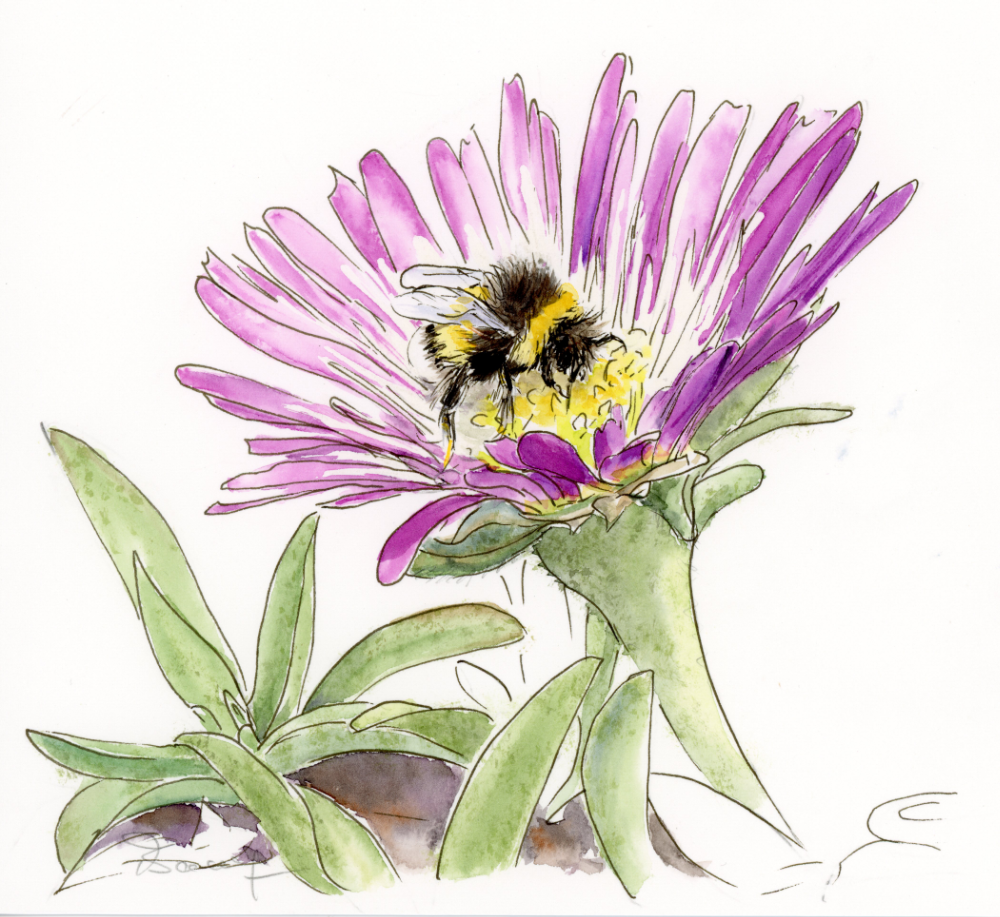 Some flowers that have already been pollinated close prematurely. Since they no longer depend on the attraction of insects, they hide their ovules. Despite good pollination conditions, these flowers then remain closed. Are such flowers to be found in the floral clock?