Measuring time with flowers... does it work?

The concept of the floral clock is to read the time by following the opening and closing pattern of flowers. It sounds like a great idea, but how does it work? And why do plants invest so much energy in these movements? To answer these questions, we based ourselves on Linnaeus' concept and adapted it to the Botanical Garden of Bern.

An extensive testing phase was performed on 56 species during the 2020-2021 seasons. Timelapse data were gathered every five minutes over six months using five cameras. Some results are shown here. The left panel show the flower opening-closing time, the right panel the flowering months (Aubry & Rembold, 2021).

Why a new flower clock?

Since Linnaeus, many new species of plants have been discovered that also perform floral movements, particularly night-opening species. The mechanisms responsible for floral movements are also now better understood. They depend mostly on the temperature and light. However, it is possible that the same species does not open or close at the exact same time in Bern or in Sweden (where Linnaeus lived). 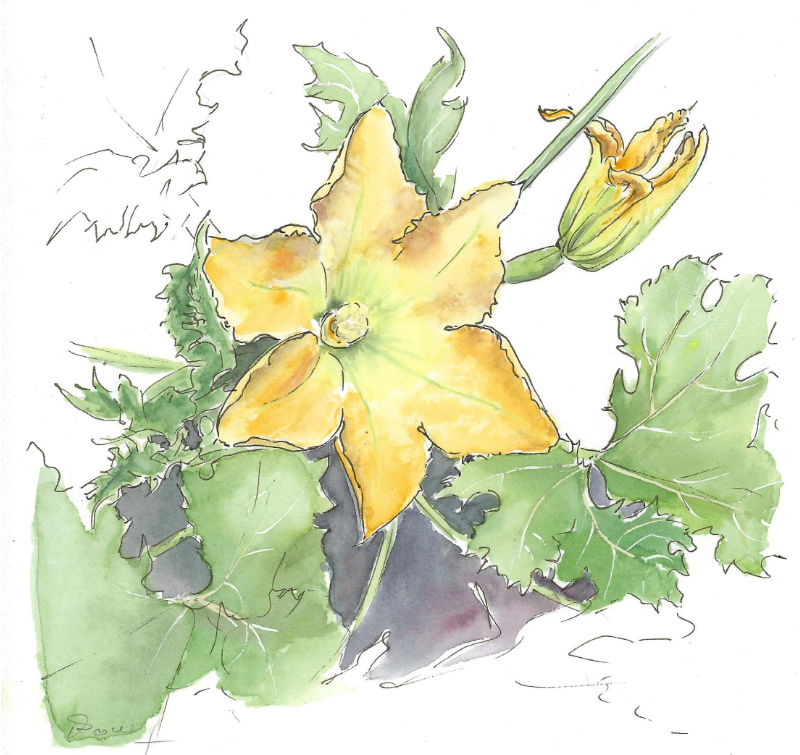